I began my career in an antique book shop on the edge of the Grand Bazaar in Istanbul. I had come under the tutelage of a remarkable man who was a master with his hands and with his herbs and with his words. At some point during this period, a young chiropractic physician from America appeared on the scene. He deeply impressed my teacher in a treatment session and after a time, my teacher sent me off to my homeland to “…learn everything that young man knows”. Thus followed almost six years of intensive post graduate work, including frequent encounters with the man from Istanbul to add to the mix. 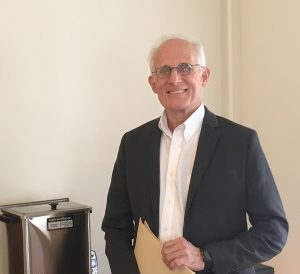 I established my first practice in New York City in 1986 then quickly added a second in Chestnut Ridge, NY, across the way from the first Rudolf Steiner Waldorf School in the United States. I then opened a small free clinic in Istanbul that gave me an excuse to be with my original teacher and, eventually, his successors.

Over the decades of treating patients I have encountered many interesting, difficult and complex clinical cases and in recent years I’ve learned (and I teach) an interesting, difficult and complex soft tissue technique called Fascial Manipulation. Because of Fascial Manipulation’s strong science base (go to PubMed then type “Stecco” into the search bar) and because of the ability of this technique to help solve these complex cases, it makes for an ideal complement to the chiropractic (very gentle) adjustment, be it a back, extremity or organic problem.

I have treated so many interesting patients throughout my years including World Cup, Junior Olympic and Olympic athletes, professional dancers (post modern and ballet), musicians, actors and directors (three who won an Academy Award in the same year while they were my patients—a nice coincidence to be sure), an entire collection of medical doctors, many as heads of departments in NYC’s major hospitals and one as a long term president of same (let it be noted that they chose the chiropractic physician over surgery). But most of my patients are just regular people like you and me; some are complex cases, some are not.

Though my main work is clinical, I am now teaching nationally and internationally. My domestic teaching includes multiple stints with the full training staff of the Arizona Diamondbacks, (Major League Baseball team) and right here in NYC. Internationally, I teach in China (Shanghai), South Korea (Seoul), and Bahrain, to name a few.

And finally, I am a researcher with The National Institute of Health and am currently working with a  team at New York University School of Medicine which includes the renowned Antonio Stecco MD, Ph.D. in our second study together, a 5 year study of a unique treatment method of the fascia (Fascial Manipulation) and its effect on low back pain. Our first study together was peer reviewed and published as the cover story in a major journal.

So there it is. And, as I say to my patients, if you have any questions or concerns, call me or email me. I almost always get back to you by the end of the day. 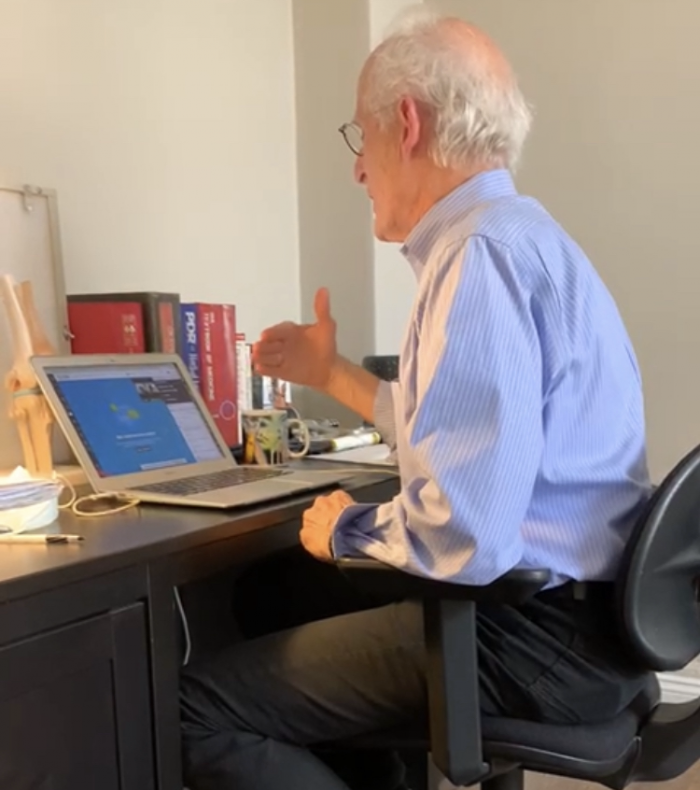 Dr Oswald presenting one of several webinars on the latest fascial research (including his own publication) and on the Fascial Manipulation technique as an instructor for Fascial Manipulation Association,  a renowned research and teaching institute. The webinars have been presented to multiple countries including Argentina, Brazil, China, Great Britain, India, Italy, Turkey and the USA

Please contact me directly with the form below. I will respond as soon as possible.

We are continuing to follow CDC guidelines including surgical grade masks, temperature checks before entry, and plexiglass partitions.